from A Band of Orcs 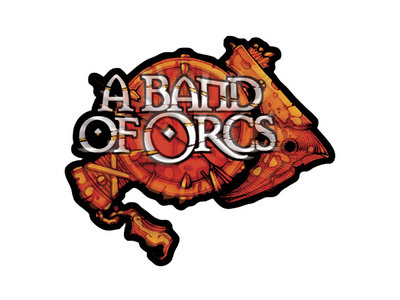 More merch from A Band of Orcs

A Band of Orcs Capitola, California

A Band of Orcs hail from Hirntodia. They came to Earth realm via a popular role-playing game played by a group of human children, who are now dead. The Game Master's older brother, Jed, saved his own life by offering to teach the Orcs to play guitar. SLAYER's "Reign in Blood" play in the background of Jed's room and eased the rage of the beasts. They use this magic called metal for Domination. ... more